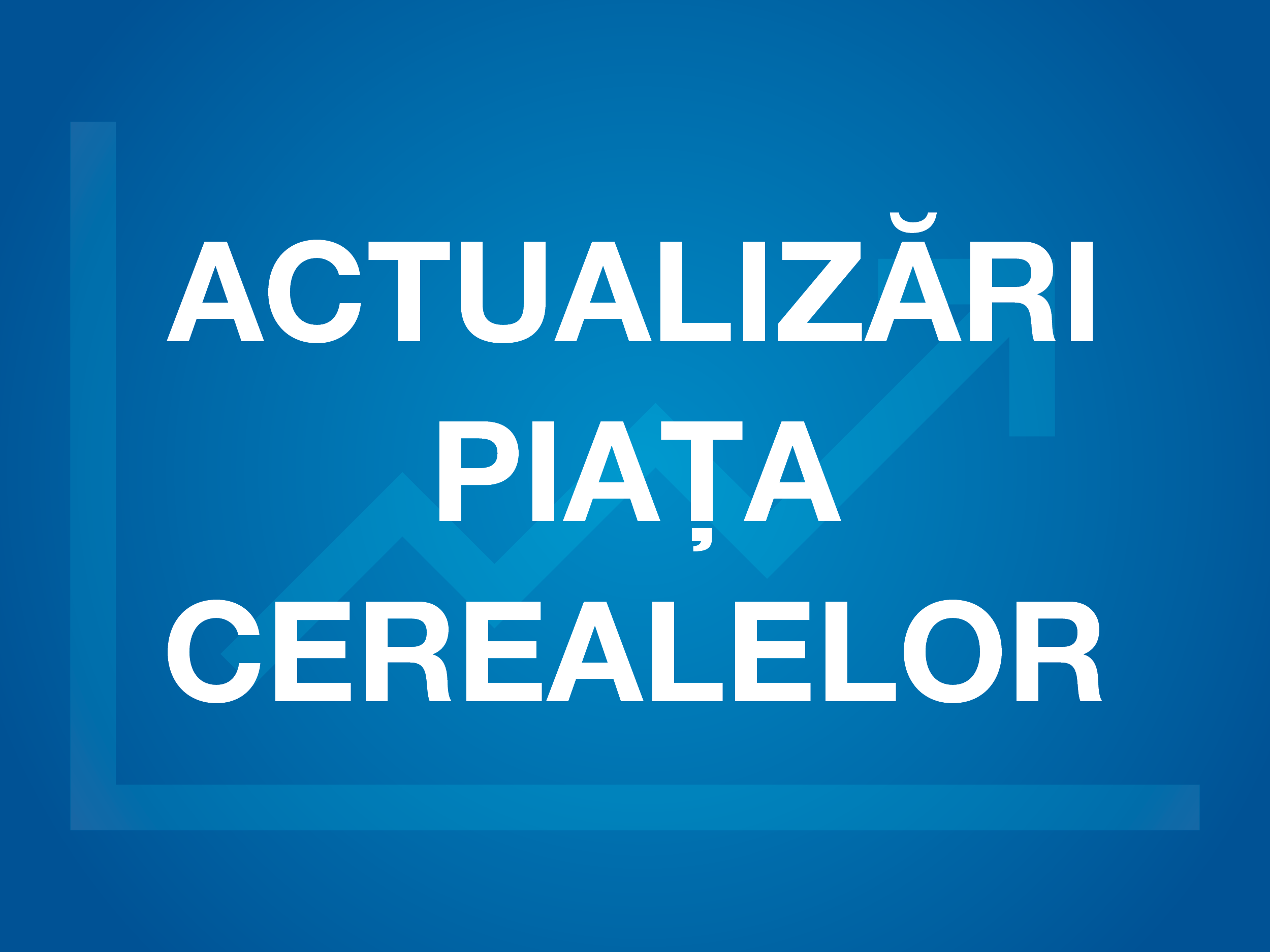 In the midst of the Covid-19 pandemic, in the context of the restrictions on Romanian grain exports, the prolonged drought, we see that internationally, the countries directly competing with Romania in the Black Sea basin are taking measures to ensure and establish agri-food production. For example, Russia, the world's leading producer and exporter of wheat, has announced that it will suspend exports of wheat, barley and corn until July 1.

The global analysis shows that a slight increase is estimated for the year 19/20 of wheat stocks due to the reduction of trade and consumption, which will also contribute to the influence on the formation of wheat prices. The agricultural situation in Romania is not at all favorable, besides the drought installed since March that affected the straw cereals and rapeseed in important regions, such as South-East, Constanța, now an important problem is raised by the sowing of sunflower and corn crops, the deficient pluviometric regime affecting the establishment of crop technologies, the level and quality of crops.

Thus, we are witnessing a special agricultural year, which impacts not only the state of the crops, but also the forecasts on the marketing prices of cereals. On the stock exchanges, the price of food wheat, compared to last week, depreciated by 6 €/t, and the feed difference will probably continue to increase, although the physical market is not so strongly impacted with a decrease of 2 € /t.

The corn market is not more spectacular either, at this moment it is still uncertain after the USA announced good conditions for land preparation and sowing. With the declining ethanol market coupled with declining oil prices and rising production estimates, it is only negatively influencing the price of corn at the moment.

Soufflet Agro Romania sales and agronomic team is in close contact with partner farmers affected by the drought, coming to their aid with concrete advice and solutions in applying the following technologies, with useful information on price volatility and cereals market and last but not least logistics solutions.

We invite you to consult our latest catalog: Spring Catalog 2021

You will find information about Soufflet Agro Romania projects, namely: